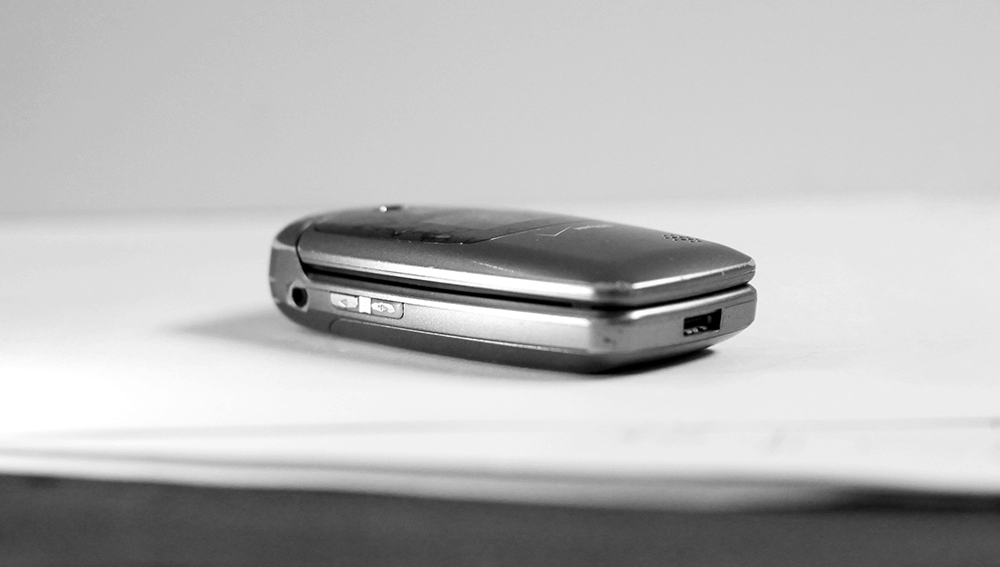 Exploring typography on the web

“Web design is 95% typography,” and the type that designers choose shapes how we experience the web. Several people have asked lately about how to tell which font is being used on a website. Here are two ways–one slightly technical and one fairly simple:

Buried in your browser is a tool that web developers use to look behind the scenes at how a website is working. Unless you are building websites or working on one, you probably won’t use this tool often but it can be helpful. Depending on which browser you’re using, you can Right Click (or Control Click on a Mac) on the text you’re curious about and choose, “Inspect” or “Inspect Element” as it’s seen here:

When you click “Inspect” you’ll see a window open up that looks like the one below. If you’re not familiar with CSS the easiest way to see which font is being used is to click on the “Computed” tab and scroll down to “font-family”:

Simple to use: Fontface Ninja

If you want an even simpler way to explore fonts used on a webpage, you can install the Fontface Ninja browser extension for Chrome. Once you have it installed, you can click the icon and hover over any text in your browser window. A bubble pops up that gives you the name of the font, the color, and some other helpful metrics about how the type is being used:

Tools for using type on the web

Beyond identifying type, the next step is to learn how to use it better. Here are three great tools for becoming a better typographer:

Typewolf — If you’d like to take a guided tour of typography on the web, Typewolf is a great resource. Designer Jeremiah Shoaf reviews a new site every day, highlighting unique fonts in use on the web and featuring successful type combinations.

Crisp air and leaves on the ground—they’re shutting down Summer. 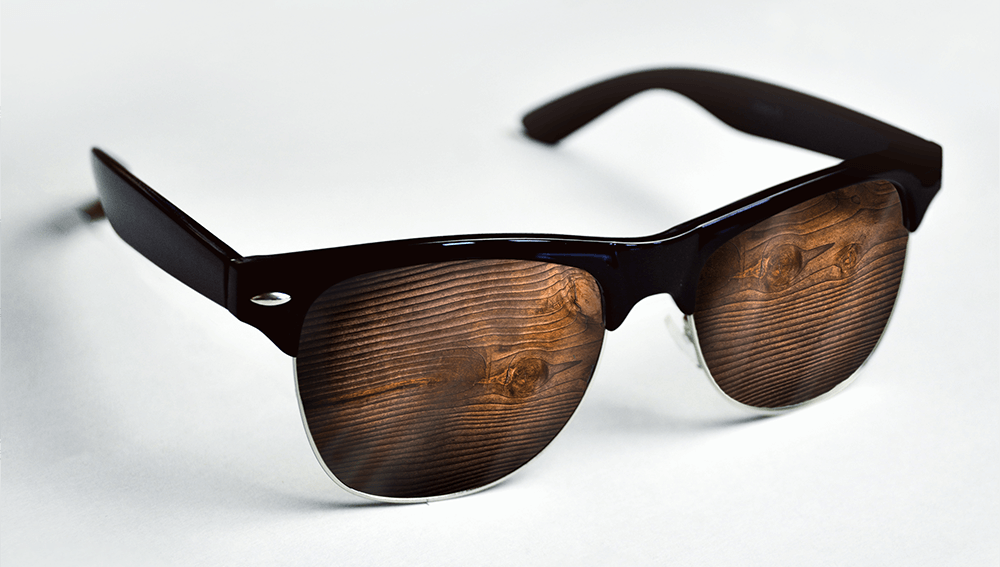 Protect your eyes during the 2017 solar eclipse!

A lot of people are understandably concerned about protecting their vision during the eclipse, so I put together these protective eclipse glasses.

These handcrafted wooden lenses, made from locally sourced, organic yellow pine, will block 100% of the harmful light rays, allowing the wearer to enjoy the eclipse without suffering any permanent damage to their vision.

Do you make paper grocery lists? 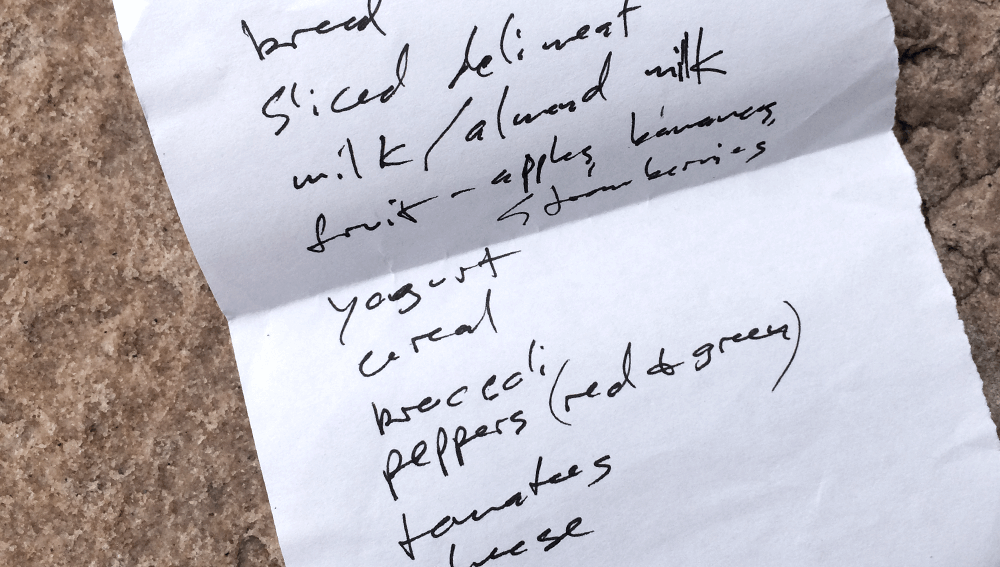 I’m collecting images of paper grocery lists for an upcoming project. If you have a grocery list you’d like to contribute, please upload a photo or a scan of it here. I’d love it if you could provide some context for your grocery list—was it for a special occasion, or just routine shopping? Where do you shop? Do you shop with someone or by yourself?

To follow this project, you can also include your contact information (whether or not you contribute a grocery list). None of your information will be shared or used for any other purpose.